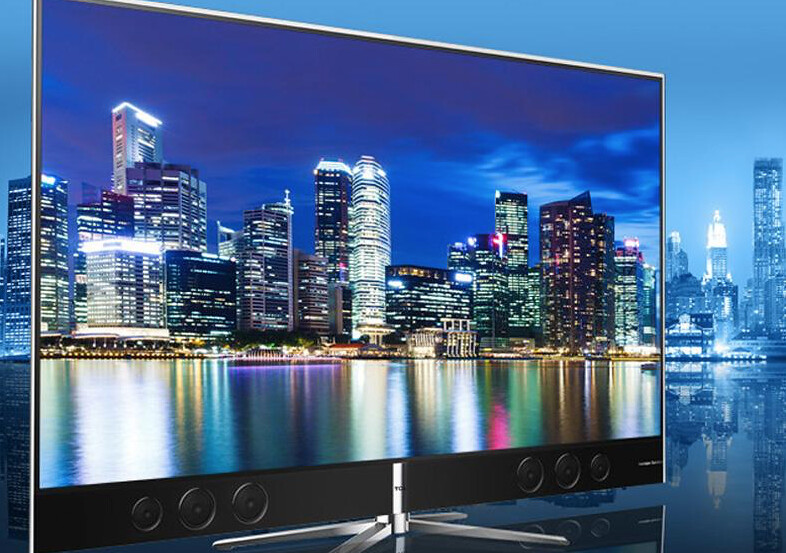 The 2015 International Consumer Electronics Show is heating up Las Vegas this week with dozens of product launches and upgrades from some of the world’s largest technology brands.

3,600 exhibitors across 2.2 million square feet means many, many new products being shown off. This year, smart and 4K televisions seem to be taking centre stage, with new products in the space from several major companies, including Sony, Sharp, and Samsung. Self-driving cars are also creating buzz. Another white-hot trend appears to the Internet of Things, which Samsung in particular is openly betting its farm on.

Other areas of interest include wearable tech—nothing ground-breaking yet but lots of iterations—and “smart home” products, which essentially are baby steps toward a more fully fleshed-out IoT.

Here’s just a small sampling of what’s been unveiled at CES this year (so far):