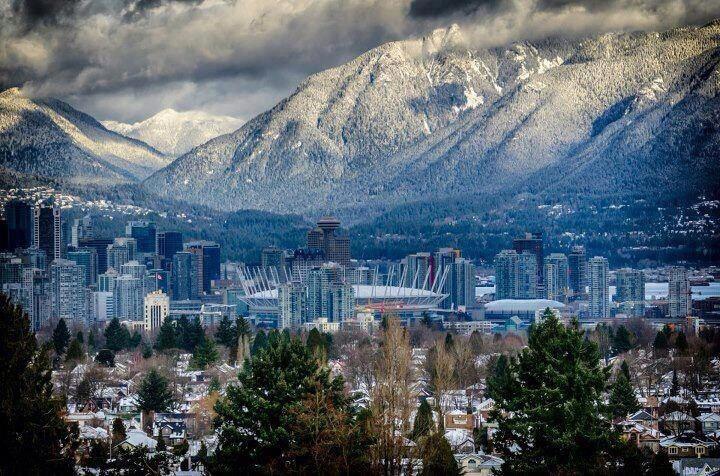 The City of Vancouver is going to become a venture capitalist.

The city, which says it’s not satisfied with the accessibility of financing for local startups, is going to create a “Vancouver Entrepreneur Fund.”

The fund would act as a matchmaker between startups and local and foreign investors, according to Vancouver.

The concept, which isn’t yet fully approved by city council, was developed by Vision Vancouver Mayor Gregor Robertson and his staff.

A fund manager of VC firm would be hired to manage the city’s fund, Robertson says.

“Vancouver is a city rich in entrepreneurship, and the economic impact this creates for our city is significant,” a report to council reads. “Our local economy relies heavily on entrepreneurs, with small-and medium-sized companies (under 50 employees) accounting for no less than 95% of all businesses in the city.”

“The strength of our entrepreneurial community has a significant profile internationally,” the report continues. “However, this community requires additional funding and support to build on these strengths and realize its full potential, and this report presents strategic activities for the VEC and the City to undertake to facilitate the continued growth and success of our local entrepreneurs.”