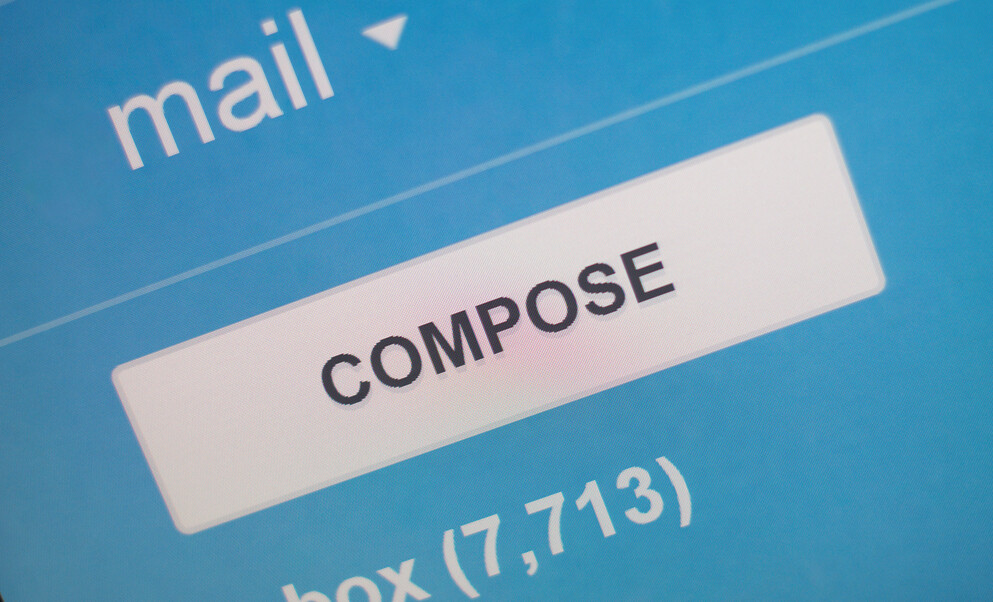 As the one-year anniversary of Canada’s Anti-Spam Legislation (CASL) draws near, new research from Constant Contact underscores the continued importance of email marketing to both small businesses and the consumers they serve.

“Canadian consumers are saying loud and clear that they want to stay in touch with businesses, and that they want to do so through email,” said Lisa Kember, regional director for Canada East at Constant Contact. “This is major validation for the businesses that are already leveraging email marketing and a wake-up call for those that have yet to get started. When it comes down to it, email marketing is really the only channel where businesses own the relationship with their contacts. With email, unlike social, you are guaranteed to get your message directly in front of your audience—in their inbox.”

The research shows that while the majority of small businesses (63 per cent) use email to stay in touch, 61 per cent of them use mailbox providers like Gmail and Outlook, rather than an email marketing service provider, to do so. That’s a problem, because those mailbox providers offer no way to maintain CASL compliance, through features like permission tracking, CASL-compliant email list signup forms, and unsubscribe functionality.

Then there’s the 37 per cent who aren’t using email at all. Only 19 per cent of those are considering adding email to their marketing mix this year, a clear missed opportunity in light of the survey results.

Not only do Canadian consumers prefer to stay in touch with businesses via email, they also spend a whole lot of time in their email inbox – to the tune of 1.2 hours a day. Eighty-four per cent check their email at least twice per day, with 38 per cent of those checking six or more times. That’s a lot of missed opportunities for those small businesses not using email marketing.

List size has remained mostly consistent with a pre-CASL world. Sixty-five per cent of small businesses’ mailing lists have stayed the same post-CASL, while 25 per cent have decreased list size and 10 per cent have increased list size. CASL has also had minimal impact on business metrics for individual small businesses, who stated that the effect on customers, prospects, profitability, gross revenue, and overall success largely remained unchanged.