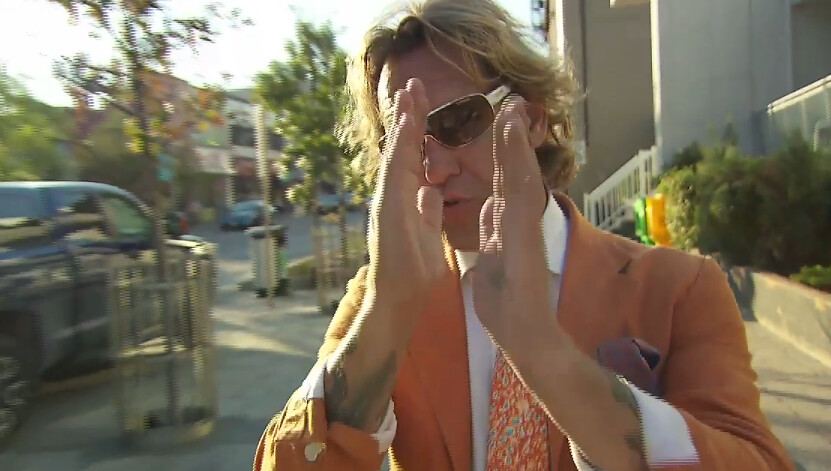 A rare Porsche 918 Spyder Hybrid was razed after bursting into flames at an Esso gas station in Toronto this week.

CBC confirmed that the owner of the vehicle, valued at $850,000, was none other than Michael Wekerle of Dragons’ Den. The Porsche was less than a month old. Less than 1,000 of these cars will be made worldwide, Porsche says.

Wekerle posted a video to CBC’s Dragons’ Den page to let fans know he was alive and well and explain what happened. (In short: he overfilled his gas tank, and kaboom.)

“My Porsche 918 Spyder … caught flames while I was filling it up with gas at the station,” he explains, before karate-chopping the air.