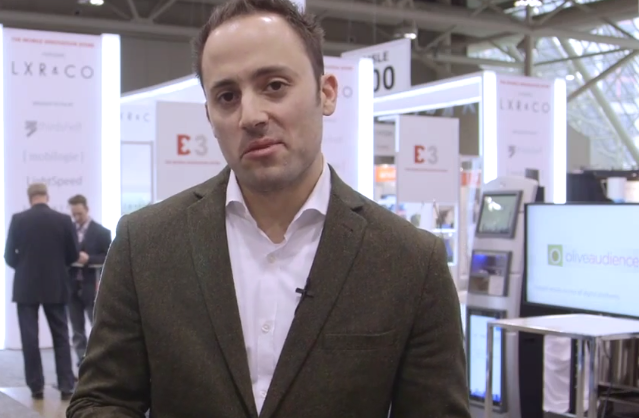 Digital marketing, advertising and retail conference Dx3 might only be a few years old but it’s easily the biggest name in its space.

According to Anthony Lipkin, a vice-president and partner of Dx3, that’s by design.

“When we launched the businesses four years ago, we took a look at the landscape,” Lipkin says and found that most events where focused on a specific niche or vertical. “There was no real commercial marketplace or focal point for the entire industry to network and do business.”

That’s what he says Dx3 is trying to build. “We look at digital in a holistic sense,” Lipkin says.

The theme of this year’s conference is “how digital is disrupting the customer journey from end to end,” Lipkin says.

“Things are moving very quickly,” Lipkin says. “If you’re a retailer, you’ve got to understand the effect of digital marketing.”

And that means that the blurring line between online and offline retail will be a big topic.

Talking about that will be people like Frank & Oak co-founder and COO Hicham Ratnani and Etsy Canada lead Erin Green. That’s a change, says Lipkin.

“When we launched the business four years ago, it was all about e-commerce,” he says. Now it’s more about “customer experience.”

He says there will be other changes this year, including an installation by SweetIQ, Thirdshelf and Vend about how local search and other digital trends can help drive in-store purchases. This is the first year that the conference has given participants “a platform to physically experience the technology,” Lipkin says and not just talk about it as a concept.

There are some other big name speakers lined up including Keith Hernandez, the head of Buzzfeed’s advertising operations.

Another pick of Lipkin’s is Joel Teitelbaum, a former president of lingerie retailer La Senza who started iStore, a chain of retail locations and vending machines that sell Apple products in Airports.