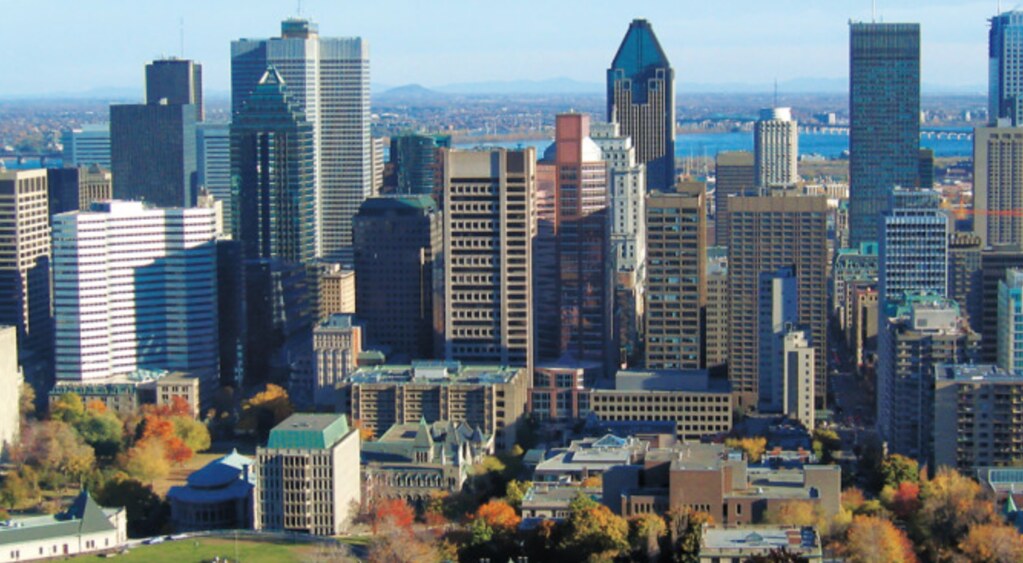 When it comes to technology, governments often fall behind the times and Montreal is no exception.

The city’s website is almost absurdly outdated and can be difficult to navigate. Case in point -last time I moved, I had to call the city to find out when the garbage and recycling was collected.

But as Montreal continues to position itself as one Canada’s top tech hubs, the municipal government is looking to modernize.

Last month, mayor Denis Coderre announced six areas he plans to focus on over the next two years as part of a larger plan to turn Montreal into a “smart and digital city.”

The plan consists of “practical projects that will significantly improve the quality of life for all Montrealers,” Coderre said in a French-language press release.

Under the plan, the city will invest $23 million in 70 projects, chosen from among 232 ideas submitted by the public.

Among them is a plan to expand free public wifi in the city.

While it’s not the first time the idea of a large-scale public wifi has been floated by the City of Montreal – in 2008 there was talk of introducing free wifi city-wide – these plans are somewhat more modest.

The wifi service will be rolled-out in the downtown core, Old Montreal, the Mile-End neighbourhood and all municipal buildings over the next three years, according to the Montreal Gazette.

The unified service will replace the various networks that already exist in libraries and some city parks.

The city is also promising to create an environment that will encourage the creation of new startups.

While it touts the economic benefit of expanding the tech industry here, it’s also interested in “multiplying the sources of innovation for solving urban problems.”

As part of that plan, the City of Montreal launched its own startup accelerator, InnoCité MTL, at the beginning of June. Startups in the accelerator will focus on solving problems for the city.

That dovetails with another of key planks of the smart city project, a plan to encourage the use of technology to solve mobility problems – things like apps to find open parking spots or real-time updates on when the next bus coming.

Another big part of the smart city plan is making large amounts of public data easily accessible online. It plans to draw inspiration from the open data projects undertaken by New York City.

That also calls for using technology to improve the ability of the public to participate in the political process.

Also on the table is a promise to encourage the expansion of high-speed wired networks. Thought, it’s unclear what form that will take.

But what might touch citizens the most is probably the simplest of the six plans: a call for city services to become multi-platform. That includes things like allowing residents to pay municipal taxes and other city bills online as well as giving real-time updates on which streets are about to be plowed during the winter.

It’s an area where some work has already been done. The city recently launched an online tool that allows residents to find out their garbage and recycling collection days in seconds.