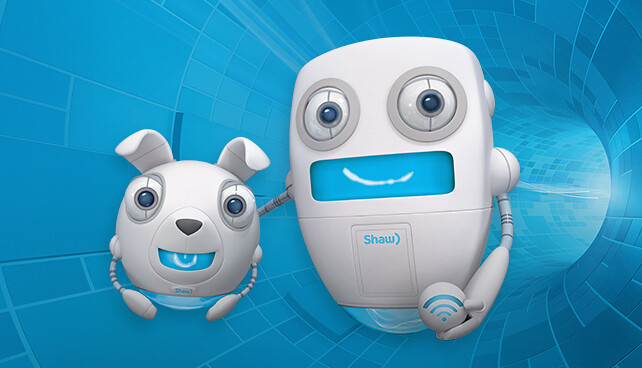 If your New Year’s resolution was to spend less money, don’t look to your home internet as a good place to start.

As we warned back in December, Shaw has raised the prices of its home internet plans, boosting its bottom line by up to 17%. Shaw’s entry-level plan, for example, now offers a paltry five Mbps and puny 60 GB data cap for a whopping $50 per month. Plans now cost up to $10 more per month.

“Shaw is increasing regular monthly rates on all Internet plans,” the company announced in late December.

“That is about the scummiest thing I’ve seen a company do to its clients,” an outraged Reddit user said last month upon hearing the news. “It shocked me,” one Shaw customer said of the size of his bill’s increase ($7 per month).

“Make no mistake: if Shaw gets away with this, others like Bell, Rogers, and Telus will soon follow,” says Josh Tabish of OpenMedia, a grassroots pro-Internet organization headquartered in Vancouver.

Shaw says that these new packages “do not affect current customer subscriptions.” The provider is spinning its new range of tiers as offering “faster download speeds and greater value for customers,” but the chart above clearly shows the opposite to be true: the same amount of money now buys slower speeds.

Consumers aren’t being fooled: the company’s post explaining the “upgrade” is rated one out of five stars. And Shaw’s forums are now inundated with displeased users. “Long-term customers are being shafted here,” one user wrote. “It’s time for long-term clients of Shaw to stand up to these ridiculous price increases without any justification,” another echoed.