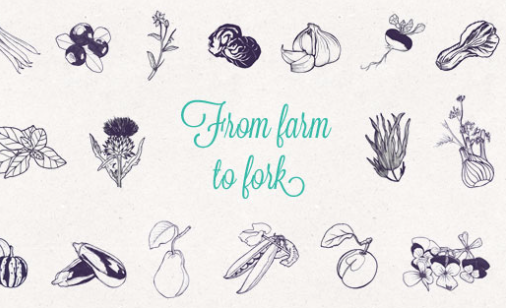 The Montreal-born Founder Fuel graduate earned praise from Kyle Alspach, national tech editor for BostInno, who wrote, “As far as changing the world for the better, Provender is the winner in my book.”

Provender, a former Techvibes 20 company, is looking to disrupt the global food industry by returning control to farmers through software—to make agriculture a more data-driven pursuit.

The Canadian company joined Techstars to tap the US market. It is using new technology to take a new angle on the supply chain that has delivered food for decades; their platform aims to shorten the cycle from soil to table by allowing farmers to communicate directly when a new crop will be ready for the tables of the restaurateurs who buy from them.