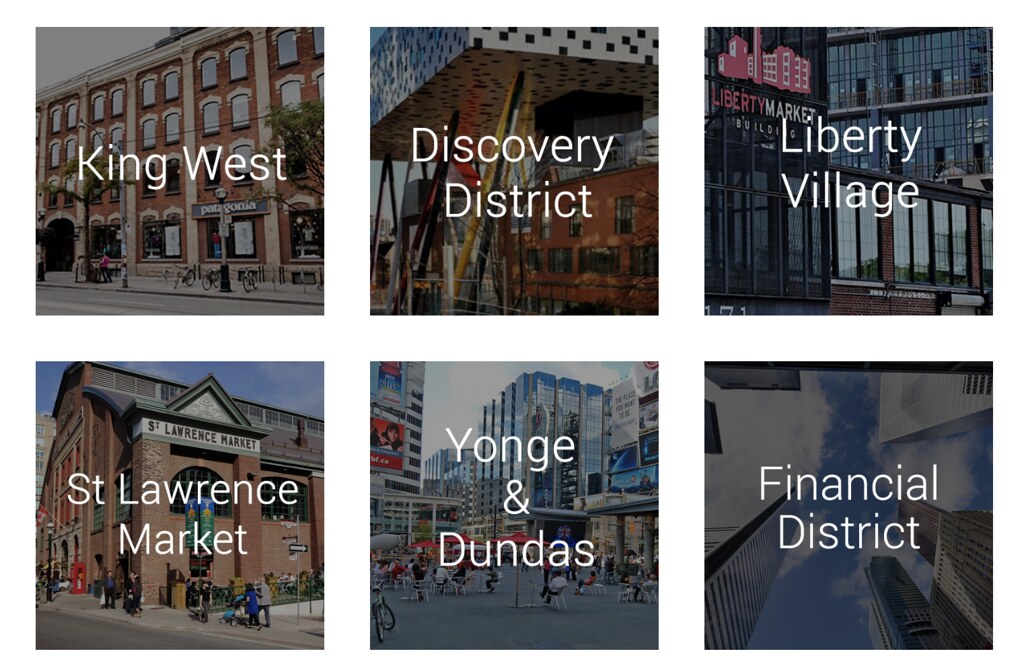 Toronto’s independent food scene has acquired a rapidly-growing ally. The team at Ritual has declared themselves the defender of Toronto’s small businesses and hopes to ride that title into other global cities as well.

“The people that appreciate Ritual the most are people that really value their time,” said Craig Hunter, the General Manager of Ritual.

Ritual, founded by Ray Reddy in 2014, is a mobile app that’s partnered with over 700 restaurant partners across Canada and the United States to allow customers to order in from their favourite hot spots. After taking over Toronto, Ritual has expanded to Chicago, which Hunter says represents a similar marketplace.

“Originally, we were going to start in the US, but Toronto was the hometown of a lot of our founders. We were all part of this ecosystem as well,” says Hunter.

He goes on to say that Chicago was selected because of how much its food community resembled that of Toronto, allowing them to approach this marketplace with a similar growth strategy. In addition to this expansion, which took place just last December, Ritual will be expanding to several new cities in the coming months.

“We’re looking to partner with the best restaurants and best coffee shops that people are already going to and already use,” says Hunter.

Ritual has made it a mission to partner with as many participants in Toronto’s independent food market as possible to give small businesses an advantage over larger, chain operations.

“We’re empowering them with the technology to provide really quick business like the big guys do,” says Hunter.

Hunter comes from a tech background himself. After leaving his role as the CEO of Bitmaker labs in Toronto, Hunter says he wanted to join another fast-growing tech company. Ray Reddy, the founder and CEO of Ritual, launched the startup PushLife in 2008 which was acquired by Google in 2011.

Hunter also explains why having one app on your phone that connects you to several businesses rather than several apps business-specific apps is safer and more efficient for customers.

“You don’t want your credit card on 5 different apps. It would be nice to have just one place.”

He explains that in a digital-driven world, consumer security is a high priority for tech companies.

Though the startup’s main demographic was originally young professionals, they’ve gradually expanded their reach to match the demand they’ve encountered.

According to research conducted by OpenTable, Canadian consumers are generally open to the idea of an increasing technology presence in their dining experience. Several startups including Hangry and Just Eat are in pursuit of the same goal – a world where you never have to wait again.

Though the rates of digital ordering and payments are still smaller than the retail space, these numbers are steadily growing.

“We think of ourselves as very different from many food tech companies that are out there. It’s far more familiar to what restaurants were already doing. It’s very much neighbourhood by neighbourhood,” he says.

Though Ritual became known for its defence of Toronto’s small food-service businesses, Hunter hints that some potentially large partnerships are on the way.

“Ultimately, we started off as the champion of small business, but never say never.”