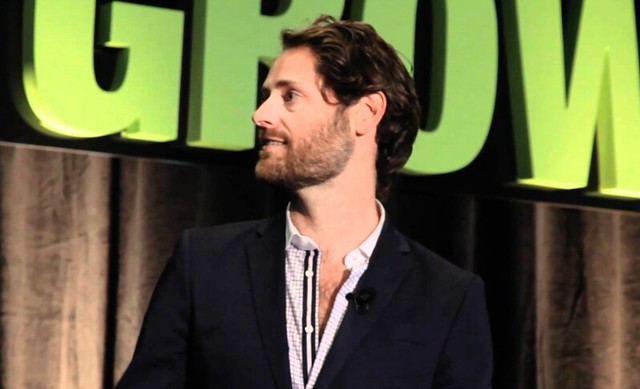 The product, to be called Social Studio, combines the technologies of BuddyMedia and Radian6, the latter of which is a Canadian company. Immediately Koetsier suggests Salesforce’s new product is a direct competitor to HootSuite, whose social dashboard serves both regular users and the enterprise.

But is Ryan Holmes, the founder and chief executive officer of HootSuite, concerned? If he is, he certainly isn’t showing it.

CCing Koetsier—who questioned whether the move by Salesforce was “goodbye” for HootSuite—Holmes welcomes Salesforce to social and pointed to a Rudyard Kipling quote that spoke volumes about his thoughts on Social Studio’s level of originality and chance of success.

They copied all they could follow
but they couldn’t copy my mind
so I left them sweating and stealing
a year and a half behind.

Good luck, Social Studio—sounds like Holmes and his HootSuite don’t plan on relinquishing their crown.