Did the Casper Mattress company design Google’s Daydream View headset? Definitely not, but it sure does looks like it.

October 4 will be know as the date Google had its day as it unveiled a series of new hardware including the new Pixel Phone–a direct competitor to the iPhone and a key accessory: a VR headset. Based on looks alone, it may be the comfiest headset we’ve ever seen.

Google VR headset is 30% lighter than comparable products and is made of breathable microfiber fabrics in order to maximize comfort. Compatible with glasses wearers, the headset  automatically connects wirelessly the phone, including an auto-alignment system. 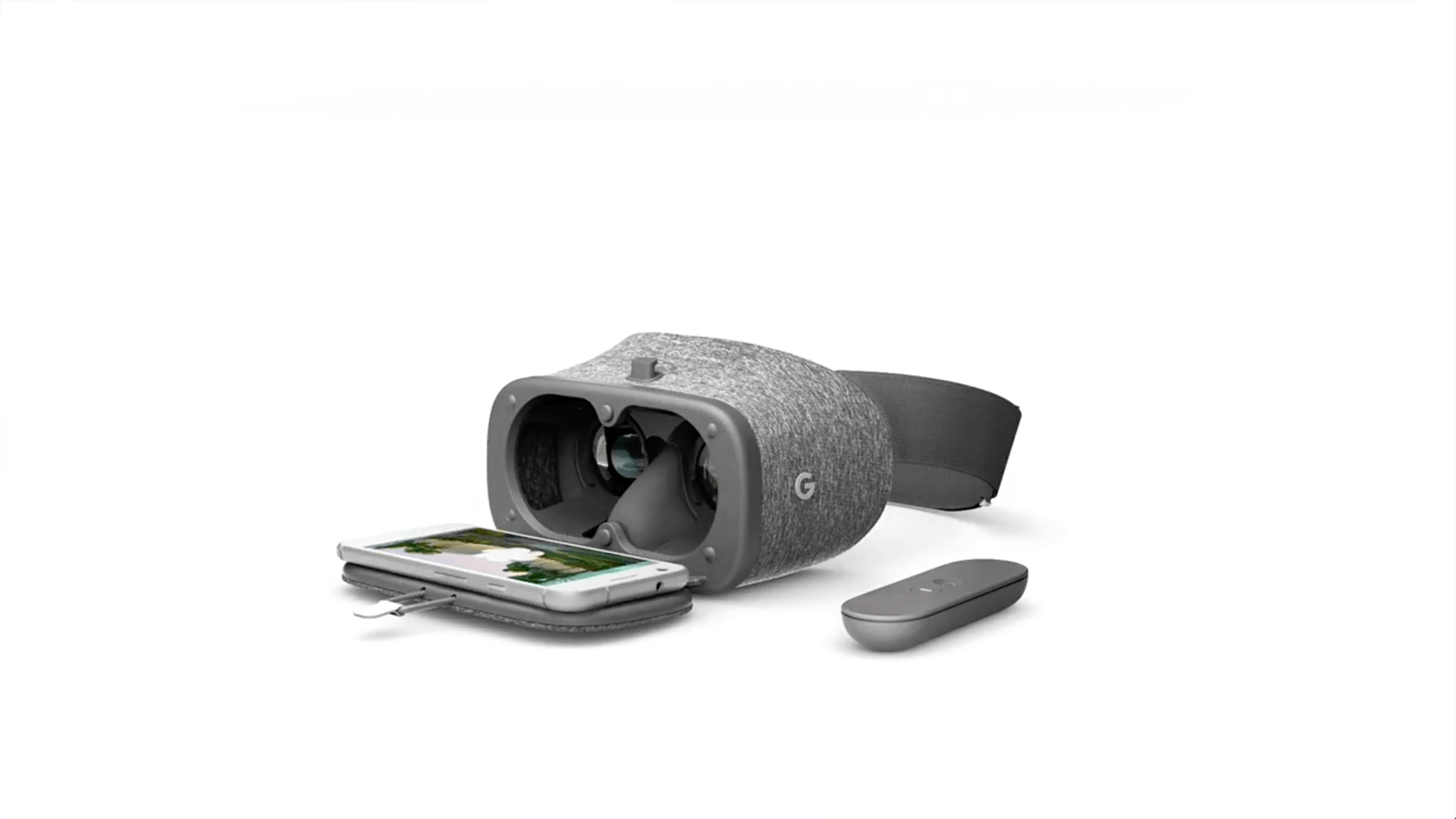 A host of 4K, VR enable content has been unlocked on Youtube, plus compatibility with streaming services such as Netflix, giving viewers a personal theatre experience. The accompanying remote allows the user to navigate menus, media and is used as a controller when gaming. The remote clips into the headset when not in use.

Designed first as a companion to Pixel, the headset is compatible with “daydream-ready devices” which presumably means Android phone with appropriate software although that was not made clear. 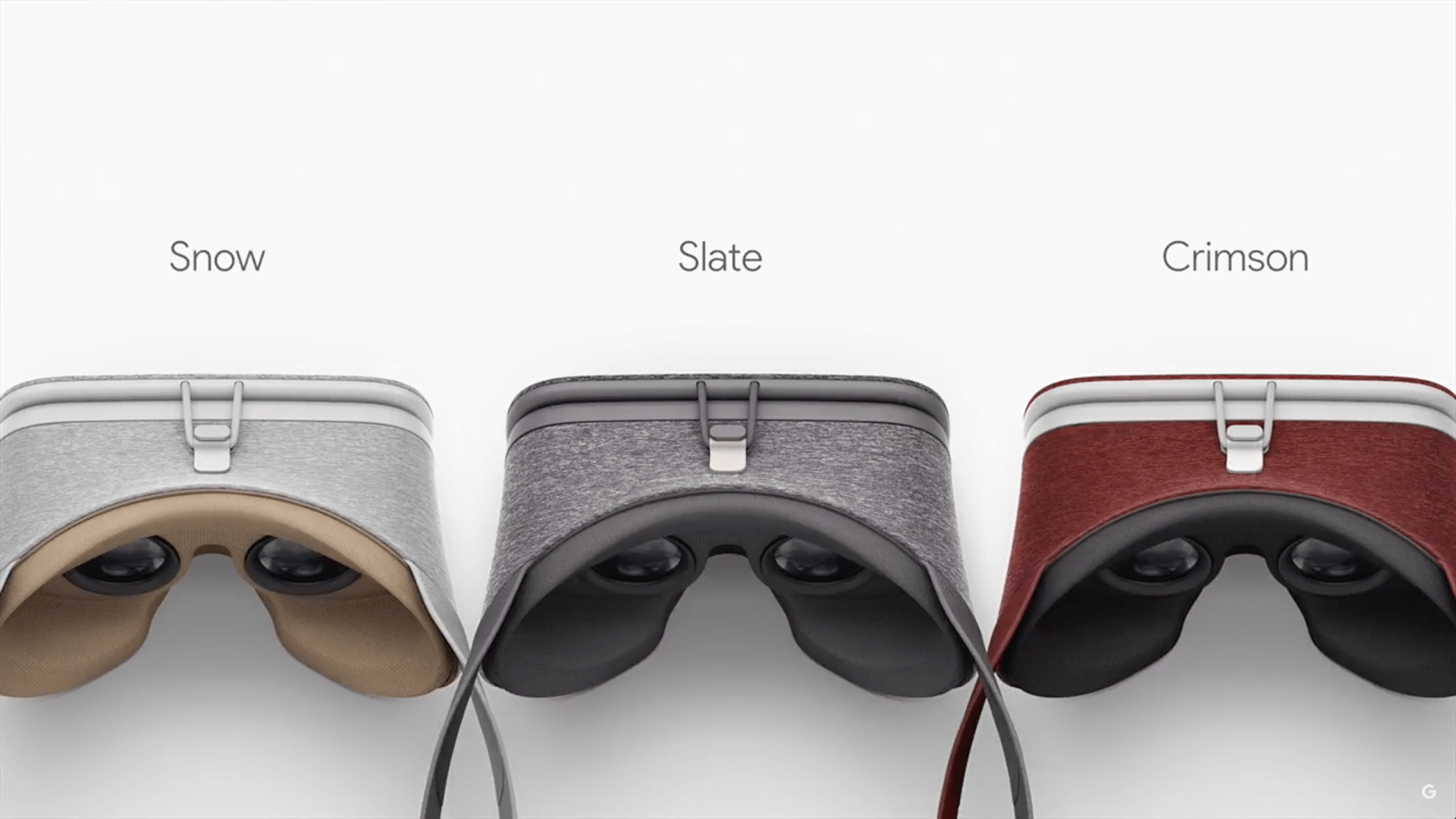 The Headset will be available in Slate, Snow and Crimson and will begin shipping in November for $79.