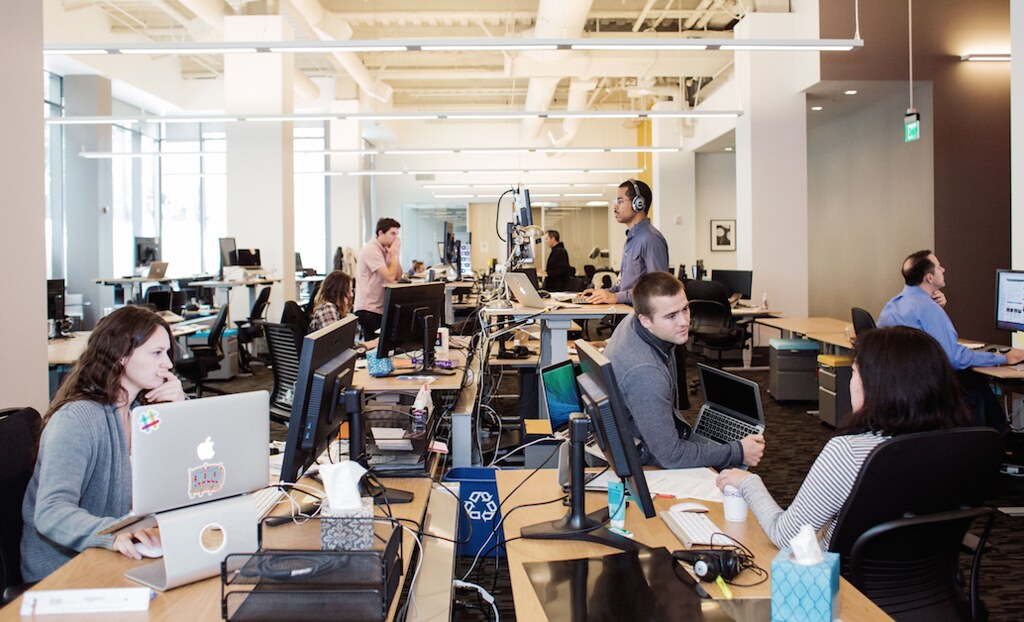 The company, founded by Vancouver serial entrepreneur Stewart Butterfield, is the “fastest-growing business app on record.” And now it has released numbers to back that bold claim up.

“Messaging has emerged as one of the most fundamental applications of the Internet, and its value is shifting into our work lives,” says Butterfield, CEO.

SEE ALSO: Slack Wants to Be Bottom Layer of All Business Communications

Every month, users are collectively spending over 100 million hours connected to Slack and sending 300 million messages through the platform, according to Butterfield, who was named Entrepreneur of the Year in the Canadian Startup Awards. Nearly two billion messages were sent in 2014.

Slack, which is now valued at more than a billion dollars, currently sits at only $12 million in annual recurring revenue; very impressive for a year old, not so much for its valuation. But the Canadian-born company says it’s adding a million dollars to that figure every 11 days—a blistering financial growth pace.

“We feel safe predicting all businesses will move a centralized system for communication within the next 10 years,” says Butterfield, who adds Slack’s growth “has no parallel.”