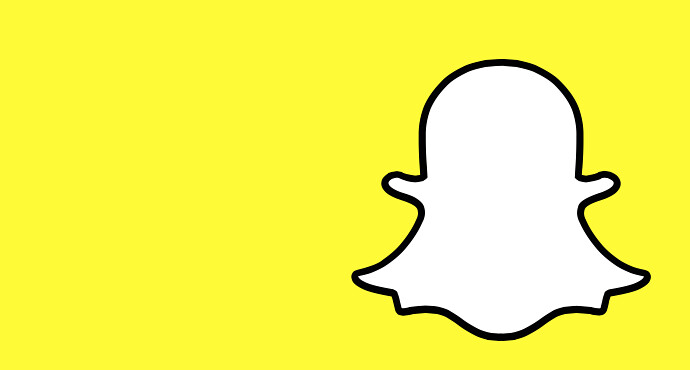 Snapchat has raised $1.8 billion in funding.

According to a U.S. regulatory filing on Thursday, the popular messaging app is now valued at just udner $18 billion.

The free mobile app boasts a strong user base of teens and millennials; Snapchat has more than 100 million active users, of which 60% are 24 years old or younger.

Despite a growing active user base, Snapchat has struggled to generate meaningful revenue from advertising, which is currently its only source of revenue.