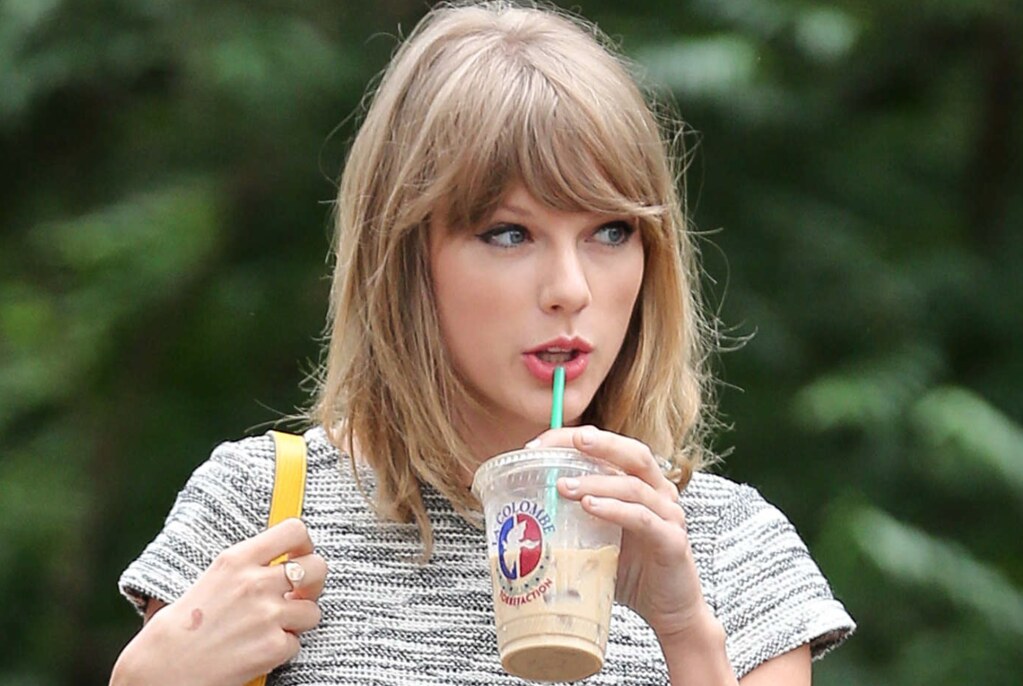 When Apple announced its new music streaming service, Apple Music, at WWDC earlier this month, it noted that artists would not be paid during customers’ three-month trial period.

The world’s most valuable technology company has since reversed that decision.

The decision was influenced by global pop sensation Taylor Swift, who took to Tumblr to say she would not let her albums appear on Apple Music under these conditions, suggesting it would hurt indie artists.

“Apple Music will not be paying writers, producers, or artists for those three months. I find it to be shocking, disappointing, and completely unlike this historically progressive and generous company,” Swift wrote.

Last year Swift pulled her entire music catalog from Spotify because she did not agree with how they compensated artists.

While Swift’s initial impression of Music was foul, she did acknowledge the huge potential of Apple’s new service: “I think this could be the platform that gets it right.”