Uber gets creepy, Wattpad matures, and AT&T continues waging war on net neutrality. It’s another week in tech. Here are the highlights:

1. Everybody likes Uber—well, except taxi companies—but nobody likes a stalker. Uber is now a stalker: the company’s latest app update asks to track your location for five minutes after a ride ends, even if your app is closed. It’s to improve the pick-up and drop-off process, Uber says, but we can’t help but feel like we’re being watched.

2. Wattpad just grew up. The online reading community this year transformed into a global, multiplatform entertainment company, at least according CEO Allen Lau—and he’s got some big plans for the television industry.

3. AT&T is no one’s favorite company and it looks like they plan to keep it that way. The telecom giant’s latest move, offering DirecTV at zero rating, slaps net neutrality in the face. The war between oligarchs and open internet activists wages on.

4. Do you have a smartwatch? Me neither. Realizing this, Lenovo has decided to indefinitely step away from the cooling wearables market. And who can blame them? Even Apple is having difficulties gaining meaningful traction in the space, while Google couldn’t ship Android Wear 2.0 on time.

5. Apple Maps is no Google Maps, that’s for sure. But Apple has ambitions to catch up. However, how does one compete with Google’s fleet of vans driving around the world with cameras and sensors, collecting swaths of data? Hmm. Good question. One possible answer: an army of drones doing the exact same thing, only faster and better.

6. Imagine turning down $740 million from one of the world’s most respected watchmakers, assuming you have nowhere to go but up—then, just one year later, begrudgingly accepting $35 million from a competitor just to cover your debts. Poor, poor Pebble.

7. Amazon is developing an Echo-like speaker with a screen, a new report suggests, taking voice-controlled home gadgets to a new level. This next-gen Echo will have a 7-inch touchscreen to access content visually and will also feature higher-quality speakers.

9. The concept of self-driving cars continue to gain steam among tech titans: Intel this week announced that it is creating a new group dedicated to autonomous driving technology. Called Intel Automated Driving Group, the team will be led by Doug Davis, who hails from Intel’s Internet of Things group, which will now be headed by Tom Lantzsch, the former executive vice president of strategy at ARM. 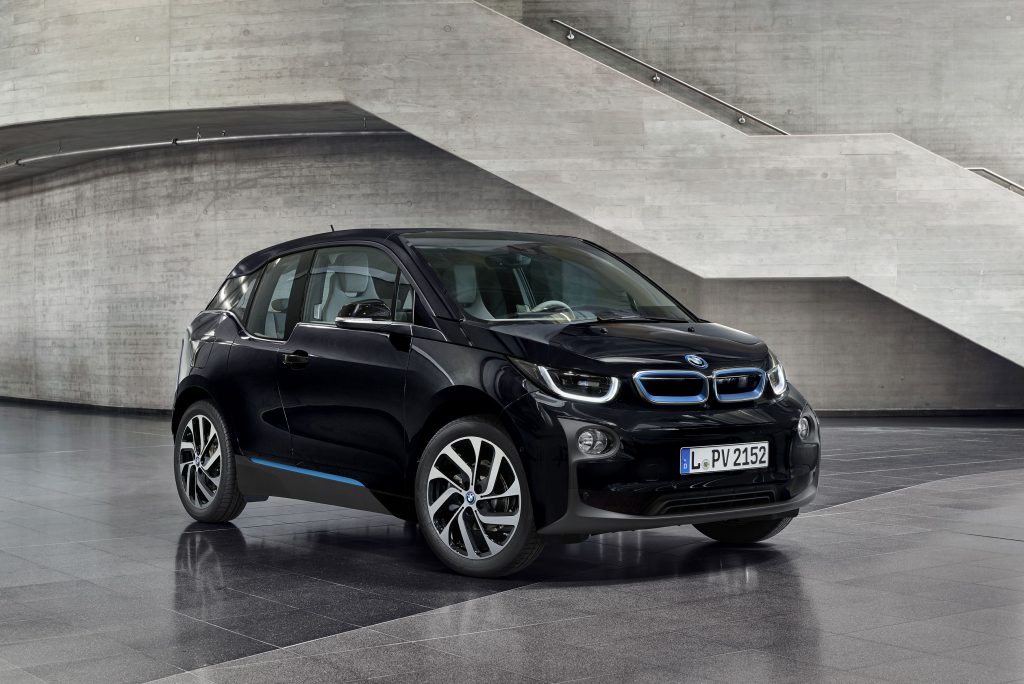 10. BMW is making moves: the German carmaker is dramatically boosting the size of its venture capital fund and readying the next generation of its i3 electric vehicle for launch next year. The VC fund will more than quadruple in size—and move to Silicon Valley—while the new i3 is expected to have a much-improved range.