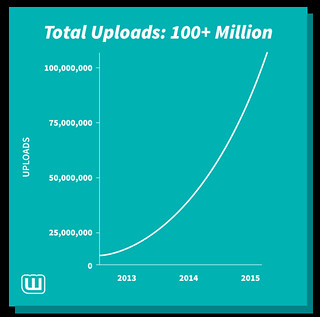 “Readers have always loved us because we have the stories they can’t find anywhere else,” said CEO Allen Lau, a finalist for Entrepreneur of the Year in the Canadian Startup Awards.

A user signs up on Wattpad every second, according to Lau, and those readers have a lot to pour over: more than 24 hours of material is posted every minute.

Interested in working at Wattpad? Check them out in person at the upcoming Tech Fest Toronto recruiting event on February 19th at Steam Whistle Brewing.