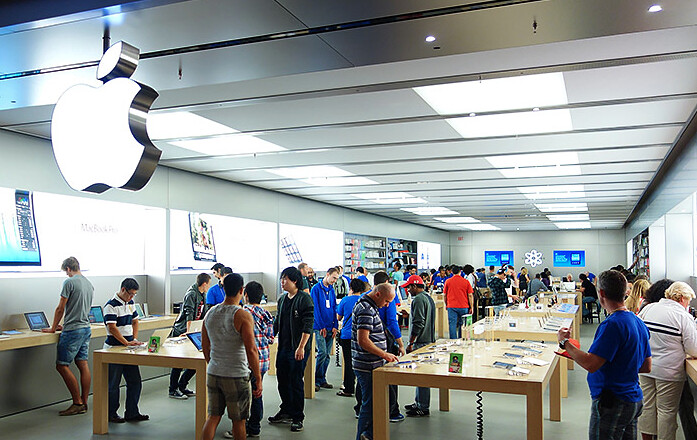 Apple plans to open a large store beneath Nordstorm in Vancouver’s Pacific Centre, according to sources cited in Retail Insider.

Nordstorm, which is slated to open in September in the downtown mall, will be a boost for the city. Apple’s move—which involves more than doubling its current square footage in Pacific Centre—will also bolster Vancouver’s shopping scene.

The new, larger store will launch just after Nordstorm launches, according to sources, but, despite its significant size, will not be considered a “flagship” location.