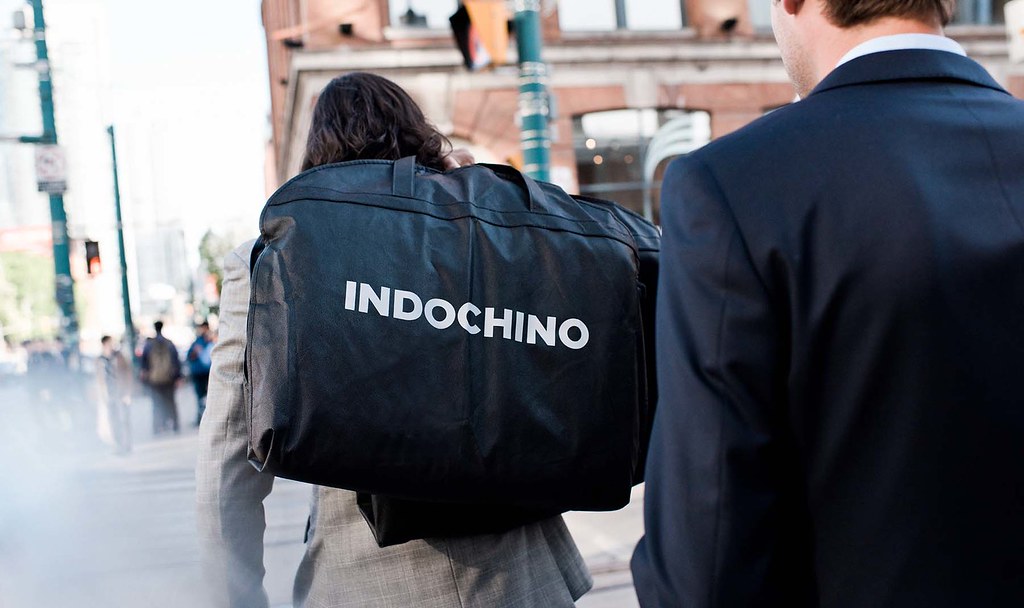 Vancouver’s Indochino, a men’s apparel company, this week revealed it has achieved year-to-date growth of 67%, adding last month was its biggest sales month ever.

To continue the growth trajectory, the company says that it has initiated its retail expansion plans by opening a showroom in Mississauga’s Square One.

“We set out to see if we could surpass the incredible Black Friday sales we achieved in November 2015, in May 2016, and we did it,” said Chief Executive Officer Drew Green. “We achieved these results without the addition of new stores or any major e-commerce enhancements, both of which are investments that we will announce throughout the second half of 2016.”

Ecommerce sales rose 58% year over year, while the repeat purchase rate rose by 79%.

“We are over 10% ahead of plan year to date across our showrooms, and are well on our way to achieving our 2016 100% year over year growth plan, which will be powered by our commitment to showroom expansion, especially given the impact our showrooms have on our online sales,” Green added.

Square One is the first of several locations planned for 2016.

“We’re one of the fastest growing apparel brands in the world and, given our plans for expansion, the best is yet to come,” said Green. “With retail sales representing 46% of the business approximately 21 months after we first entered the category in 2014, our continued retail expansion will play a crucial role in fuelling our exponential growth, both online and overall.”

Indochino was founded in 2007.